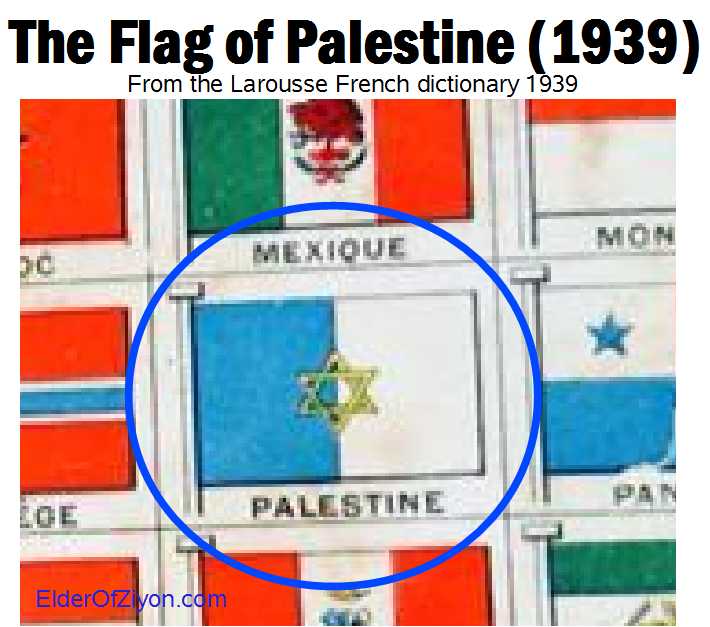 In the last few months I have begun verbally identifying myself as a Palestinian Jew. It’s been as much an exercise in “trying this label on” as anything else, but it honestly feels right. As I’ve always understood the definition of Palestinian, it’s someone whose family was from Palestine, or had some distant relation who was close to Palestine (Egypt, Lebanon, Jordan, Syria) and claim an ancestor who “fled” in 1947. In fact, most of the self identified “Palestinians” I have met in the US over the years, often protesting against Israel, have never lived in or been to either Israel or Palestine – yet wear their “heritage” and identitiy as a badge of honor.

Today, on the second anniversary of the passing of my father, I’m doing some deep thinking about him, his heritage, and thereby – my heritage. My father was born in Palestine, as was his mother and his mother’s mother. From that perspective alone, I’m about as Palestinian as they come. And for that matter, so are my kids as will be their kids. The question will simply be, how and who they choose to identify with.

Both my sons are very identified in their heritage – one recently wrote a Facebook post about his frustration at being discriminated against as an Israeli, and his frustration that as this was being done – no one witnessing this felt compelled to speak up and defend his rights as a “human”‘ – however he identified.

This led me today to Google the term “Palestinian Jew” and interestingly, even Wikipedia has a definition: “Palestinian Jew is the term used to refer to a Jewish inhabitant of Palestine (known in Hebrew as Eretz Israel, the “Land of Israel“) prior to the establishment of the modern state of Israel.” That’s me – or at least the descendant of one. I then explored a few articles that described the really interesting dichotomy that exists with these identities. Can one even be a Palestinian Jew, or for that matter, can one be Palestinian Israeli? Sadly – for me, most of the authors of these articles had an inherently anti-Israel bias – which didn’t work for me.

It’s no surprise to anyone that I am a proud Jew, Israeli, Zionist, humanist and so much more. Does that mean that I am then denied the right to also identify as a Palestinian Jew? It’s a really interesting question. While I was searching for a perspective on identity that had a bias I was more comfortable with, Lara turned me on to the blog of Erika Davis. Erika Davis is a young woman currently living in Israel who is black, gay & Jewish. Her thoughts, in her blog (please check it out!), are fascinating.

Great food for thought – and IMHO, a great way to honor the memory of my father! May you rest in peace Shmuel Litov, z”l – may his memory be for a blessing.